For the 15th anniversary of the founding of EAST END, the agency wanted to give something back to its namesake with its own fashion edition „EAST END | ESTABLISHED 1999″: As a sign of appreciation to London’s East End, the former common worker’s neighborhood turned creative scene.

Here is an overview of the past and present EAST END | ESTABLISHED 1999 Fashion Items. 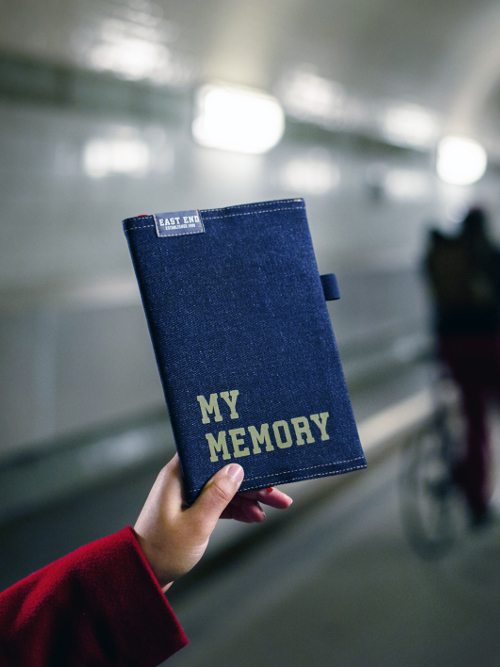 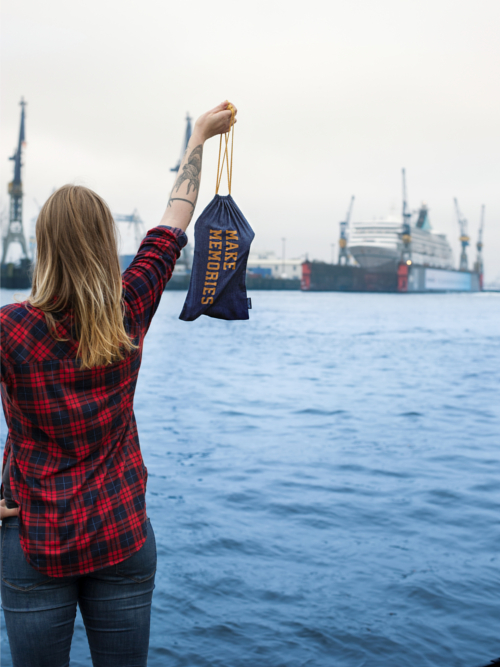 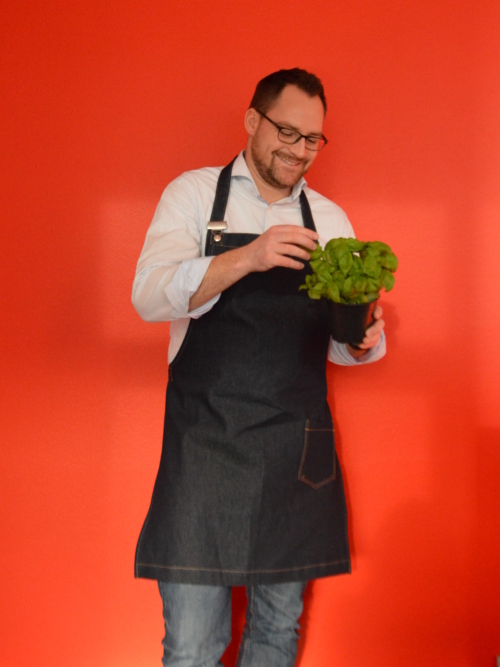 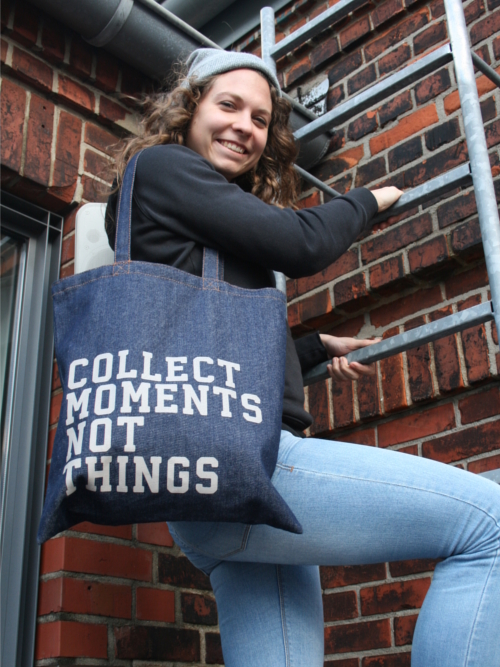